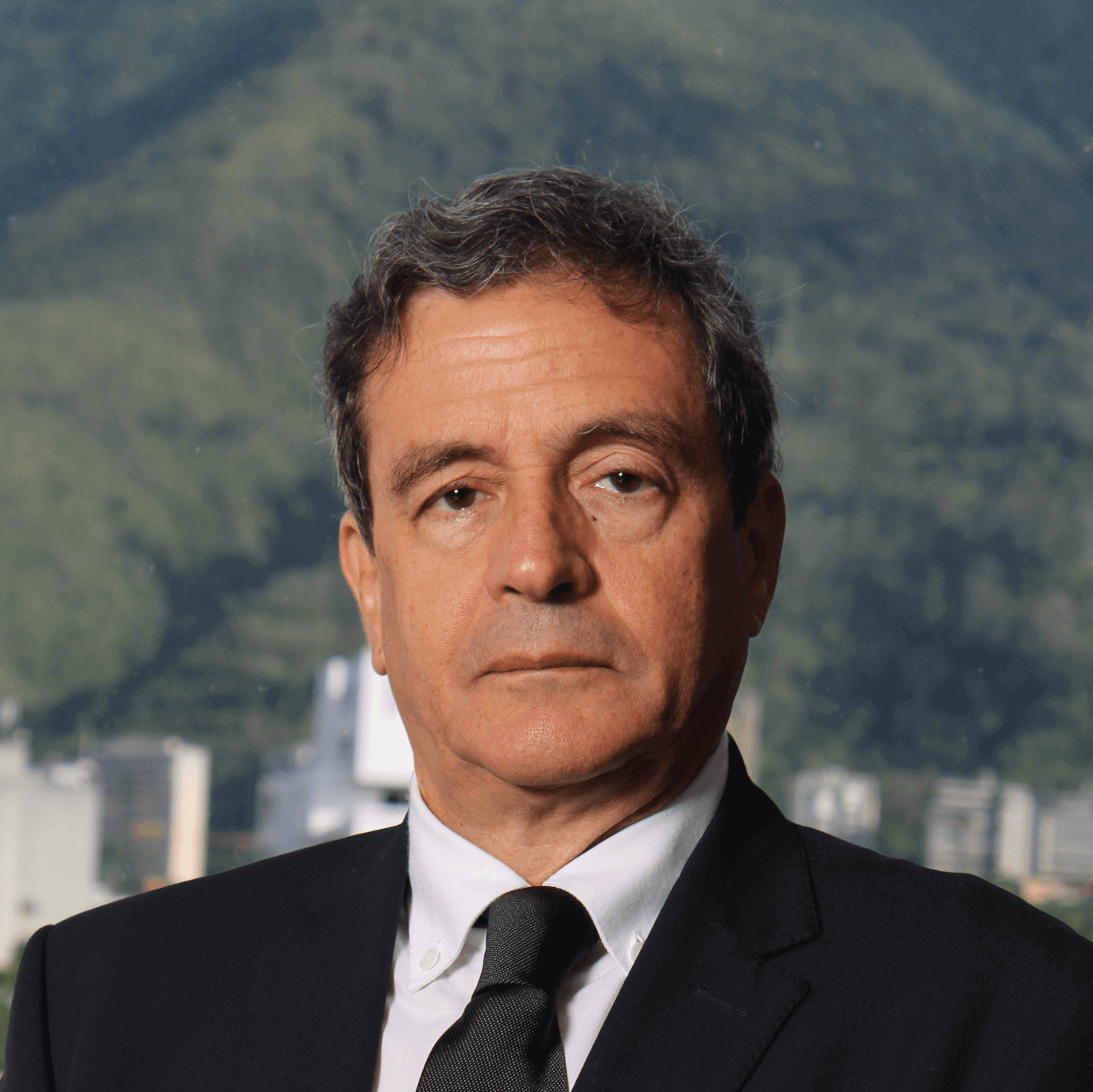 He completed extension courses at Harvard University, United States of America, in the period 1980-1981.

From 1988 until January 2001, he worked as a contracted lawyer and later as an external assistant lawyer in the Civil Cassation Chamber of the Supreme Court of Justice.